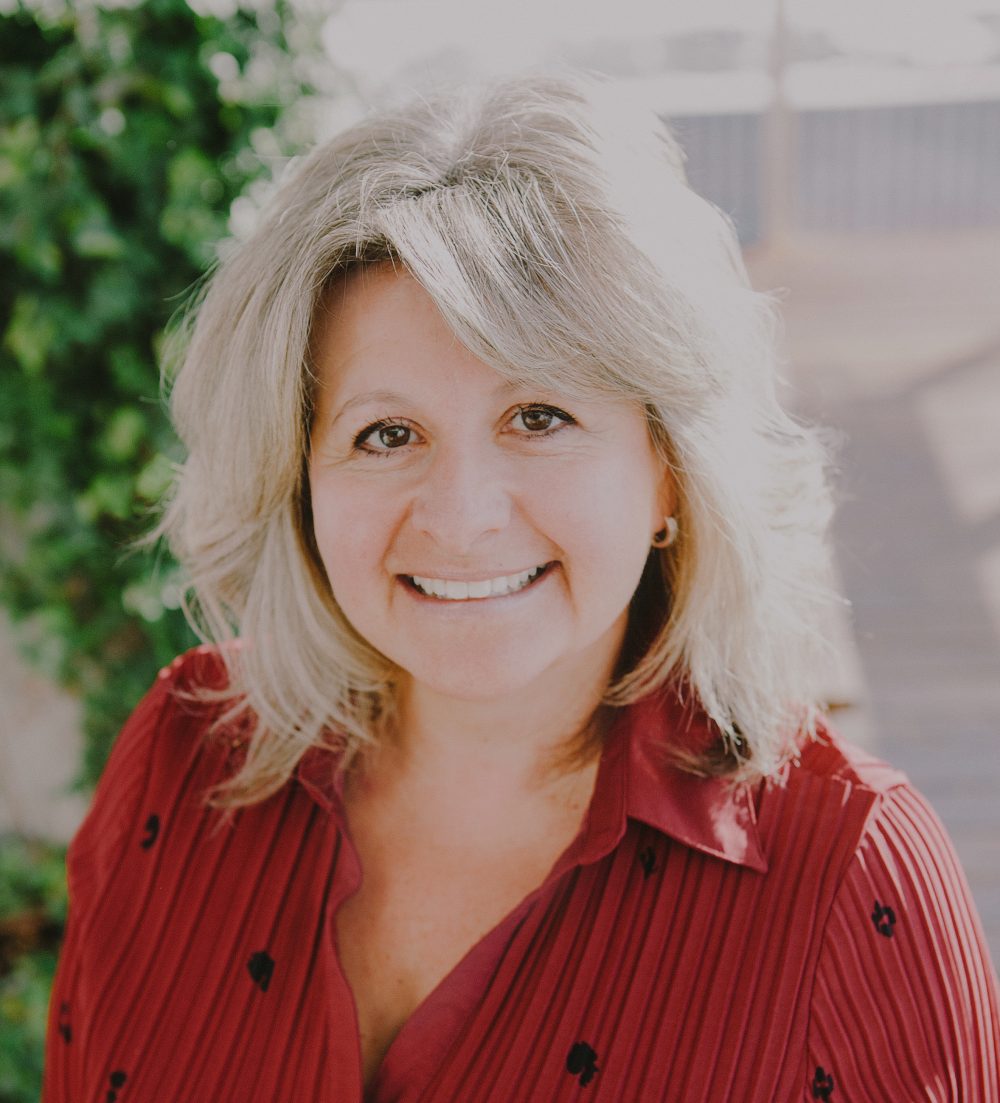 Cindi Morshead, chair of the Division of Anatomy, Department of Surgery, University of Toronto. Morshead’s lab published a study that showed that metformin, an approved diabetes drug, may offer neuroprotection for children who need cranial radiation.

Radiation can be life-saving for a child with a brain tumour. But this therapy can also cause damage to the brain that leaves the child with deficits in cognitive function, including learning and memory challenges.

Now, thanks to funding from Medicine by Design, a University of Toronto (U of T) scientist and her team are closer to finding a way to protect the brain from damage for children who must be treated with cranial radiation.

“We found that if we gave metformin, which is an approved, safe drug used to treat diabetes, as a pre-treatment in animal models, we could actually stop the damage from happening,” says Cindi Morshead, a professor and chair of the Division of Anatomy in the Department of Surgery at U of T.

This study, published today in Cell Reports Medicine, builds on previous work done with metformin. Last summer, Morshead and researchers from The Hospital for Sick Children (SickKids) showed that metformin administered after cranial radiation encouraged neurogenesis, or the process of making new neurons in the brain.

Morshead says that given the safety of metformin, this new research will hopefully proceed quickly to clinical trials. “Anything we can do to stop children from having these long-term impairments would be very positive. For children with brain tumours who need cranial radiation, to be able to do something that would ensure their brain is damaged less in the first place, rather than try to repair it after the fact, would be life-changing for these children and their families.”

Notably, the previous metformin study, which looked at administering the metformin after the cranial radiation and once the damage had already occurred, found that the benefits of metformin were seen only in juvenile females. Morshead says that today’s study showed no sex-specific effect, which indicates that pre-treating children with Metformin could provide additional benefit.

Cognitive deficits from radiation can result from killing newborn neurons that underly learning and memory. Morshead says this study shows that metformin offers neuroprotection to animals who were given the drug prior to the cranial radiation.

“Radiation is an insult on the brain, and our study showed that we’re able to protect the micro environment because the metformin decreases brain inflammation. After the drug treatment, newborn neurons were not lost and could keep making new connections in the part of the brain that is important for olfactory memory.”

Morshead, whose lab is located at the Donnelly Centre for Cellular and Biomolecular Research, says that, for this project, the researchers taught animals where to find a food reward based on a particular smell. One type of scent belonged to a dish that had a hidden treat, and another type of smell belonged to a dish that had no hidden treat. Only mice that had the metformin treatment before radiation could remember which scent was associated with the treat. 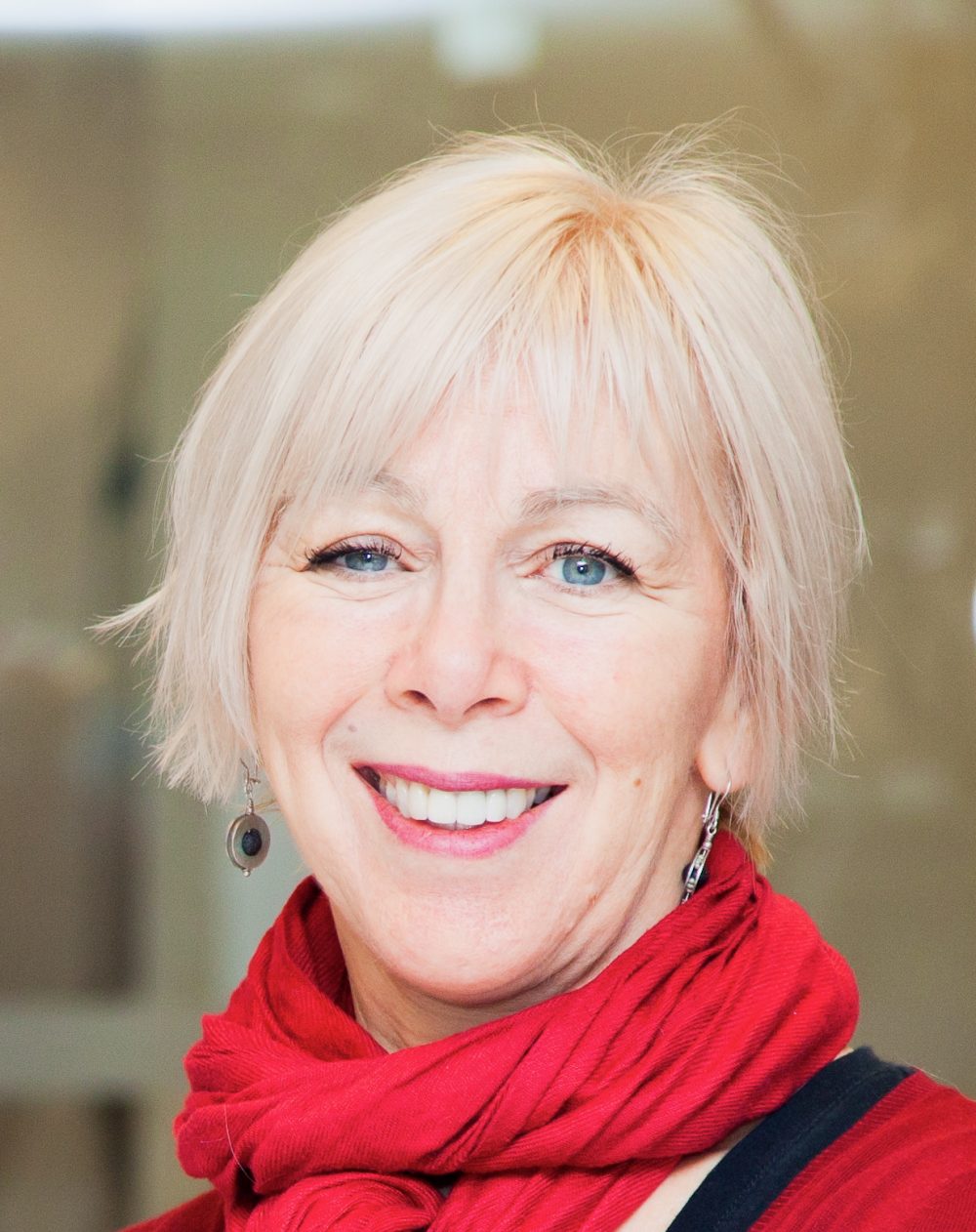 Freda Miller, Adjunct Scientist, The Hospital for Sick Children & Professor, Department of Molecular Biology, University of Toronto. Miller and her colleagues at SickKids made the initial discovery of metformin’s potential to encourage self-repair in the brain.

This study is part of a large team project funded by Medicine by Design, led by Freda Miller, an adjunct scientist in the Neurosciences & Mental Health program at SickKids and a professor at the Department of Molecular Genetics, U of T. Miller’s research team, which includes eight labs at U of T and SickKids, is taking a wide-ranging approach to promoting self-repair in the brain and muscle. Miller and her colleagues at SickKids made the discovery that metformin had potential to be used for self-repair in the brain. Morshead’s metformin research builds on this original finding.

“I am excited by this paper since it describes a potential protective therapy for children who need cranial radiation,” says Miller, who is also a professor at the University of British Columbia. “And, just as importantly, the metformin story provides a classic example of why we need to support basic research, and why working in collaborative teams is essential. The original finding that metformin recruits endogenous brain stem cells came from fundamental studies on how stem cells build the brain developmentally, and then it was moved forward to other models by highly interdisciplinary scientists like Dr. Morshead.”

Morshead credits funders including Medicine by Design for being strong supporters of this and other promising metformin work. “My lab — as well as the labs of Freda Miller and Don Mabbott at SickKids and others — are grateful to have the opportunity to do this research. Being able to show these positive results using a drug that we know is safe, approved and accessible is really the best-case scenario. Our hope is that this is one day a low-risk solution for children who would otherwise be living with cognitive deficits after surviving a brain tumour.”

In addition to her work with Miller on this large team project, Morshead also leads another Medicine by Design project that’s focused on enhancing neuroplasticity in the brain, regenerating cells that are lost or damaged by a stroke.

Funded by a $114-million grant from the Canada First Research Excellence Fund, Medicine by Design brings together more than 145 principal investigators at the University of Toronto and its affiliated hospitals to work at the convergence of engineering, medicine and science to catalyze transformative discoveries in regenerative medicine and accelerate them toward clinical impact. It builds on decades of made-in-Canada excellence in regenerative medicine dating back to the discovery of stem cells in the early 1960s by Toronto researchers Drs. James Till and Ernest McCulloch.