The Medicine by Design Global Speaker Series invites established and emerging international leaders in regenerative medicine to engage with our extraordinary community of researchers and clinicians.

The title of this talk will be, “Bioengineering drug-secreting vascular networks from pluripotent stem cells”

Register for this virtual event. 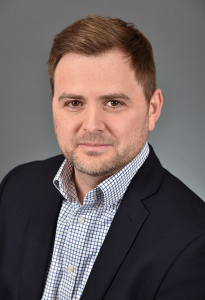 Professor Melero-Martin’s research is focused on how to build vascular networks and vascularize tissues. His laboratory is a reference in human blood-derived circulating endothelial colony-forming cells (ECFCs) and has contributed multiple original papers on various aspects of ECFC biology. His group has developed novel approaches to bioengineer vascular networks and has shown that bioengineered vascular networks can be generally used to harness the regenerative potential of other stem cells. In addition, his group developed a model that uses genetically engineered blood vessels to achieve the controlled release of therapeutic proteins in vivo.